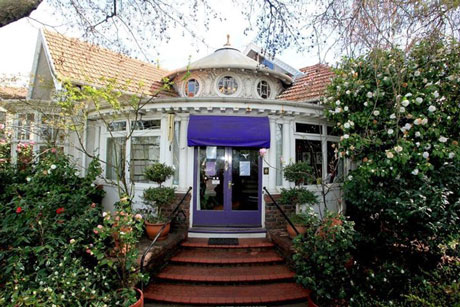 The Light House is a concept that was given to Dr Rose Isbell.

For decades it was applied to a large historic building in Bealey Avenue, at the edge of the Golden Mile in Christchurch, New Zealand.

As well as housing her medical and homeopathy practice, it was a family home, and a venue for meditations, talks and courses. It functioned as a health spa for a while.

The Christchurch Flower Essences were distributed from there, and all the flowers in the kits were represented in the garden. Other Essences were made there – Canterbury Environmental Essences, and Bells and Weeds Essences for cosmetics.

After the earthquakes, it was a safe place for people to gather. Water and bottles of Relief Essence were left outside the gate, and tea and coffee were offered inside.

It was badly damaged, though, and has since been demolished.

After years in insurance limbo, Rose has a new home in Spreydon, Christchurch, and this has now become The Light House. This house is smaller, but definitely warmer and more manageable, and has the advantage of not being haunted! 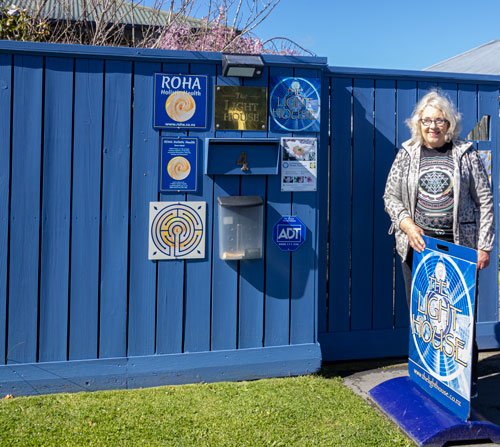 The triangle in circle logo has been updated. This refers to the unity between body mind and spirit, and is a mandala for meditation, and an Ascension symbol.

The Light House has entered a new phase, one in which the energies are fifth dimensional, rather than third dimensional.

It is now a Temple for Healing and Meditation Arts, and we look forward to playing our role in the New Earth. 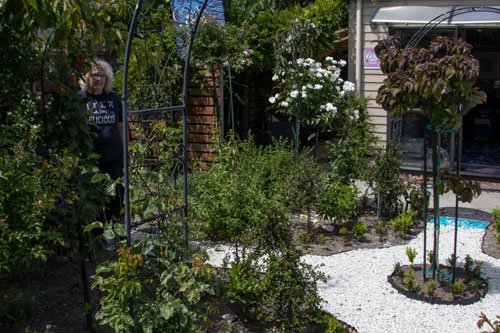 Rose Isbell trained as a doctor, and did specialist training, working as a geriatrician.

She established a hugely successful medical and homoeopathy practice in the centre of Christchurch, New Zealand.

Since the earthquakes, she has been hosted at other practices, and has continued to offer homeopathy and flower essence treatment alongside general practice.

At The Light House Rose is going back to her roots, and practising homeopathy in the more detailed way that she has developed over the years. She has more time available, and can look in more depth at all the aspects of the case.

Paradoxically, in this situation where she is not also providing medical services, she feels she is more able to treat physical and mental conditions.

The Light House does not provide Medical Services

Rose has always been in contact with the angels and higher realms, although she has only recently realised that this is not a character flaw!

She feels she gained a higher perspective on life through a Near Death Experience as a child.

She channels her Guides and Light Beings, and speaks Light Language to transmit Higher Dimensional Teachings.

She is engaged with the Ascension process, and the shift to fifth dimensional consciousness. 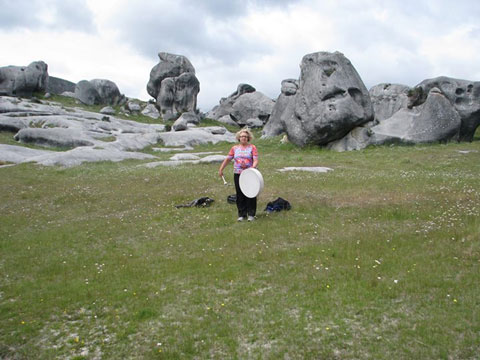 Sound plays a big part in her life, with toning and light language, and also playing medicine drums, gongs, bells and crystal bowls.

She channels music and information from the Hathors, and healing energy and sacred processes from the Ancient Egyptian Mystery Schools.

She had an inspirational father Frank, who has guided the development of The (New) Light House.

Dr Rose Isbell is a registered Marriage Celebrant with the Department of Internal Affairs in New Zealand.

She is a member of Celebrants Aoteoroa, and participates in their Professional Development programme.

Rose is a retired Medical Doctor and Specialist.

She has a Homeopathy and Flower Essence Clinic at The Light House in Christchurch.

She created the Christchurch Flower Essences.

Her property hosts a Temple, Temple Garden and Labyrinth.

She is an International Teacher for DaBen’s Awakening Your Light Body Course.

She is an Ordained Minister with the Universal Life Church.

Her special interests are Ceremonies and Celebrations on the Labyrinth.

She performs Weddings and Elopements, and also Namings, Comings of Age, and Celebrations for other Milestones.